The Lady of Shallot

Have you ever read the poem “Lady of Shallot” by Alfred Lord Tennyson?

It’s an old long winding poem which talks about this lady who sits in her ivory tower and weaves the scenes she sees IN the reflection of a mirror… Which happens to be facing the window which she can see the road leading to the village… because if she looks out directly on to the scenes, some curse will come upon her and she’ll die.

One fine day she is minding her own business, weaving her scenes into her never ending tapestry, while humming some made up song to herself (because back in the day there weren’t any TV shows to randomly play in the background or music you could listen to on your ipod) and then BOOM. she sees the reflection of a fucking hot knight riding by on the road to the village … And she can’t help herself and she rushes to the window to oggle him.

Then the mirror cracks and she is like o.m.g. the curse is upon me, leaves her room finds an abandoned boat, LAYS herself on it and floats downstream and basically just DIES.

Now we debated about the significance of the lady being locked up by herself and weaving scenes into her tapestry when we were in college, about how her isolation was supposed to signify the need for artists need to isolate themselves to appear more objective in their art to properly comment on society etc, . BUT WE DIDNT EVER TALK ABOUT HOW BOYS/CRUSHES ARE DISTRACTING AND ARE PRETYY MUCH DEATH TO PRODUCTIVITY IN SOME WAYS.

Like, LITERALLY – If you go to the spark notes page, which will translate the poem into everyday english and talk about the themes, you will see the following statement:

“The moment the Lady sets her art aside to look upon Lancelot, she is seized with death. The end of her artistic isolation thus leads to the end of creativity”

The poem ends with the tragic dismissal of the lady by the very dude responsible for her death (though poor guy how was he to know the effect of his devastatingly good looks) with him saying, “She has a nice face” when he sees the boat CARRYING HER DEAD BODY FLOAT BY.

This poem sort of also potentially links to an irrational fear i have of becoming a very boring person once getting into a committed relationship. This is not to say that people in relationships are boring people…. oh no sir. It’s just that my particular brand of humor revolves around the fact that I am single. 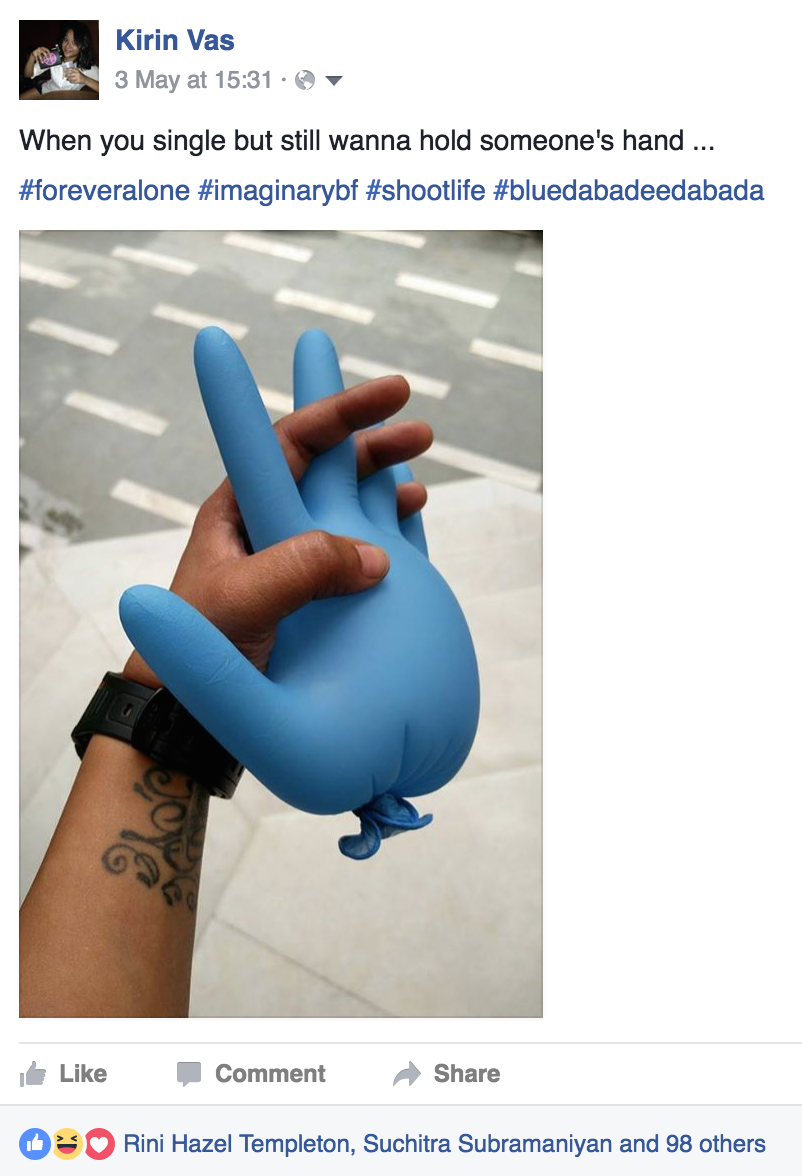 WILL I GET UN FUNNY THE MINUTE I BECOME VAGUELY INVOLVED WITH SOMEONE?

Now if I were to be as stupid as The Lady of Shallot and not really engage with whoever my love/like interest/ crush is, chances of me being boring would be higher solely because I would be distracted and annoyingly affected by their thoughts on what I would share on social media… #YIKES (this is if they would even be bothered to stalk me the way i would have CLEARLY stalked them – thanks social media! and the internet! YOU BASTARDS)

Thankfully, I don’t have a curse and can happily imagine me as appreciating lancelot’s beauty while also not dying for doing so and possibly work up the courage to EVEN talk to them and ask them about their travels… and maybe imagine the scenes they describe and weave it into my tapestry ( which according to me would be in desperate need of some sort of new scenery coz there’s only SO MUCH I can view from just my mirror reflecting the scenes from the road that leads to and from the village.

I would like to think that whoever I end up with would be interesting people in their own right and I would learn stuff from them I would have no chance of picking up on my own, which would ultimately contribute to making me a more interesting person than I was before. Now… IF only my flirting skills were a bit better….

Anyone who wants to listen to the whole poem: