It’s been Six years since funkanatomy.com was launched. Sure, I haven’t done a lot in terms of expanding the company and taking over the world, but that was never my agenda. I’m pretty amazed at all the love that funk anatomy has gotten over the years from people – a majority of them who are complete strangers but who I come to know and love over our mutual love for this thing I created (with the help of my amazing amazing friends – Guneet, Samuel and Gaurav and the not so gentle prodding of my awesome sister Piya.)

I never really expected my baby to survive, but it did. I was and still am a pretty lazy individual – but YOU GUYS made me WANT to create… not only in the form of  designs for sale but also content wise. I always knew that I would never really depend on funkanatomy for my livelihood.. So I had to find alternative means of earning money – which I found in Food styling.

It took me four long years to make that transition from being someone who was interested in food styling to someone who did it professionally. Initially, it was so hard to watch the whole world move on with their lives, earning money, going to their jobs, traveling, living their ADULT lives… and I was sitting in a classroom full of 15 year old boys, living off my savings and feeling really annoyed at my decision to “do things the right way” and going back to college to get my foundations in place.

It was during this time that funkanatomy kept me most sane. Whenever I doubted my decision to chose another line of work, I’d always have sundays to fall back on. This was the day i would make orders as well as think of new designs – I took comfort in the fact that this was something i KNEW – something that came naturally to me vs. Something I was just figuring out and trying to find my footing. I took solace in the fact that the first time i made a earring, it took me about an hour to make a single pair (and they were pretty hideous). So maybe one day, the same logic would apply to styling.

Cut to four years after the phase mentioned above, and I was right. As my styling got better, I started getting more enquiries, people stopped asking me to work for free…(they still try though) and I noticed, (as i am sure most of you did too) the posts are fewer and far between, the design uploads too. Though I’m glad to say that food styling is picking up, I’m equally sad to say it’s kept me away from doing what i love. It’s difficult to find a balance – but i will try to do better.

I read a really cool article once, about how the average human being has seven life spans within which they could pick up a skill and become really good at it. This was divided into seven years. From the time they’re babies till the time they’re about 18 – 21, they are learning how to live and chilling in life – then at 21 they’re sent out into the world to make something of themselves. by the time they’re 30, if they’re in a professional environment they like and are doing something they’re good at, it’s easy to assume they would be doing well for themselves at the age of 30.

Maybe the next skill I should concentrate on cultivating is BALANCE. That and learning how to make my blog posts end less abruptly. 😛 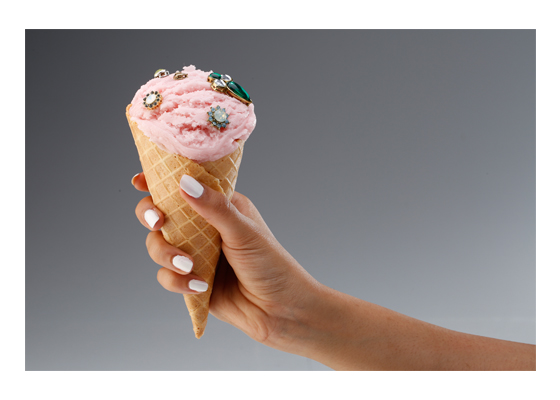 Have you thought of what you might want to pursue if you were to live your life learning several different skills? What would they be?