I lived in the United Kingdom for a little over a year while I pursued a Master’s degree and shortly after I handed in my dissertation, I decided to do something tourist-y for ONCE in my life and visit Stratford Upon Avon with my sister and a friend of ours.

For those who don’t know, Stratford Upon Avon is where Shakespeare was born. His family house has been preserved intact and is one of the main attractions for tourists who are interested in literature and the like. It’s a really quaint town and it’s lovely to walk around in… Though at times their enthusiasm to bring Shakepeare to life could be a little disturbing… 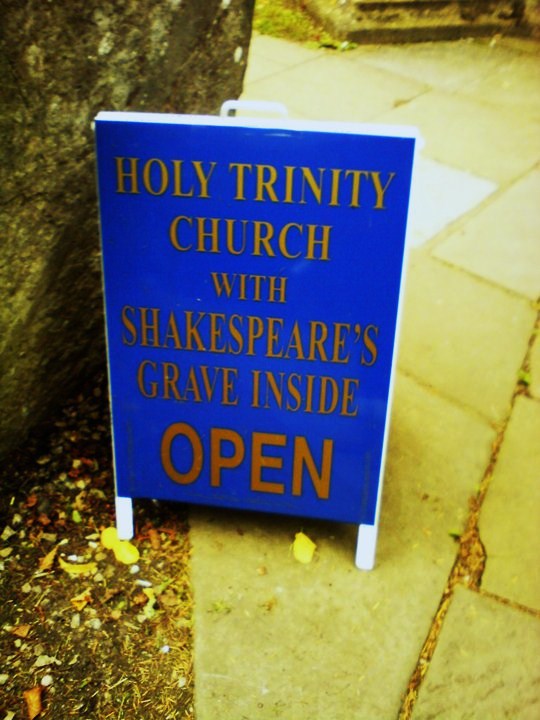 While we were walking around town looking for NON EXPENSIVE things to do, we came across a little place where you could create your own stencil art (I’m forgetting the specific word they used to describe it… the trip was about 3 years ago). You chose a stencil and some black chart paper and some metallic crayon type things. I chose a stencil of a DRAGON (OBVIOUSLY). I christened him Stevie. 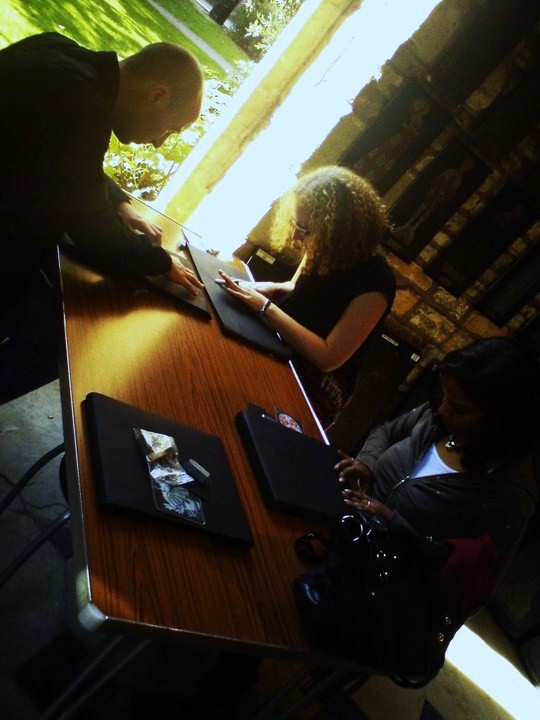 I was pretty eager to get started… and soon I found myself with half my dragon complete. But I realized something was wrong… I wasn’t doing it right. In fact I had messed it up quite a bit. At that moment I was faced with the decision of continuing botching up my already botched up work of art.. or I could pay two pounds and ask for a fresh sheet.

I decided to go with the second option (even though it would mean me going and asking the owners of the place for a fresh sheet and they would JUDGE me for not being able to do what a THREE YEAR OLD had no problem doing.) The lady was about to throw out poor old Stevie the first when I stopped her, and asked her whether I could keep the incomplete drawing.. She looked at me like I was crazy, but I’m really glad I did. 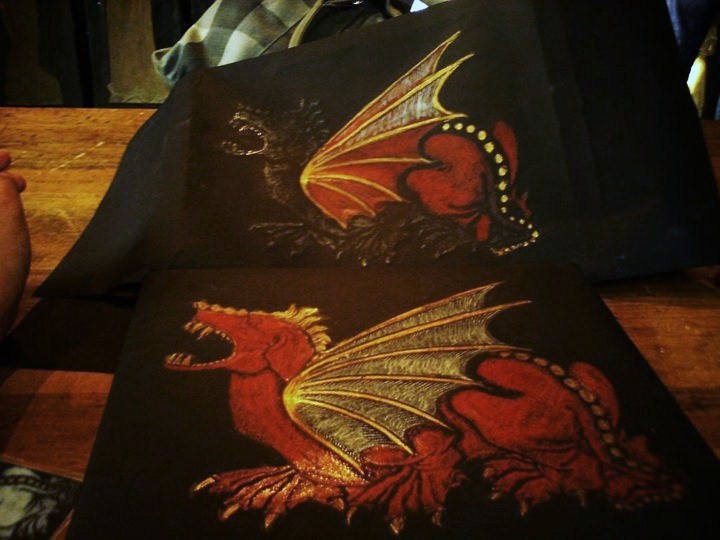 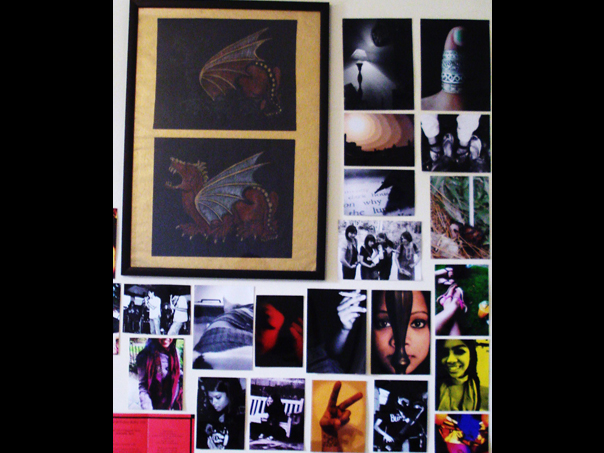 Sometimes you mess up. Make the wrong decisions. At times like these it’s good to remind yourself that it might be really scary to start afresh.. but when you do, the results can be much better than the first time around. Nothing is ever a waste of time. It may seem like a “waste of time” but there’s no such THING as a waste of ones’ time. You are constantly evolving and changing and LEARNING. The experiences you go through are the ones that shape the person you become.

If we knew everything there was to know in there world, no one would ever make any mistakes and a wise man once wrote..