I’m at about the age where people start asking me about when I’m going to get married and I hear ridiculous things like “your body is ready for babies” and it got me thinking about things. I mean marriage and kids and all are seen as something that’s aspired towards (for both men and women, though if we’re being honest – more for women than men) and I just wanted to TRY and articulate the thoughts I have about these things. 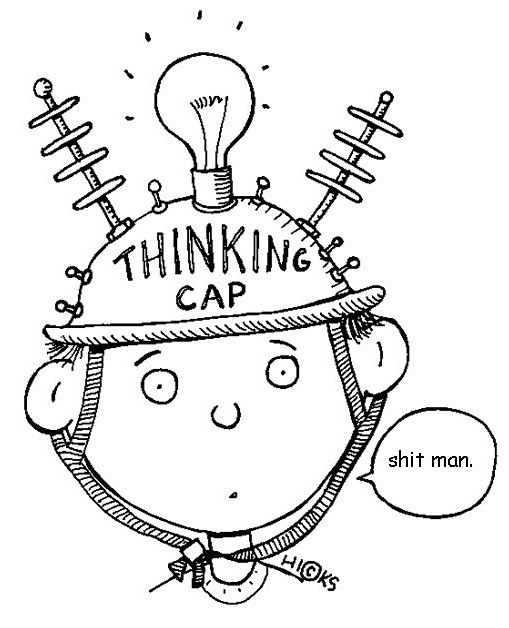 Picture this. I’ve worked three -four years towards becoming a food stylist. Three years of not really knowing whether I’ve made the right decisions – of living on my savings (and off my parents), going back to college at the age of 25, being the OLDEST person there, not to mention the ONLY girl in the class, being an assistant for three years before branching out on my own, trying to break into the Delhi food scene for a year before someone finally hires me as an independent food stylist. I’m not going to say that I’ve MADE IT as a food stylist (because I’ve just started out), but people are finally sitting up and taking notice of the work being done and I finally get the sense of maybe having made the right decision three/four years ago.

Now the MINUTE this happens, I am told, “good job, you’re doing well, time to settle down now.” To be told that time has come to get married and make babies because my body is ready for it leads me to wonder whether something similar happens to guys as well. It leads me to wonder whether the mere fact of being a woman and possessing a WOMB causes people to view me as simply as a baby incubator with my sole purpose in life being to help continue the human race (though if you ask me, mankind don’t need no help in that arena.) I mean it’s well and good if that is something that I would WANT to do, it somewhat negates whatever effort I put towards building some sort of career for myself. I’ll be the FIRST person to admit I am way too selfish to get married and have kids because my first thoughts upon being told to do so are, “but I JUST started getting somewhere career wise.”

Correct me if I’m wrong, but is it only me who seems to think that getting married and marriage and babies take a heck of a lot of time and effort? DISCOUNT the fact that currently, I have ZERO marriage prospects in the horizon/ have not so conformative thoughts about marriage and cohabitation. But even IF I found someone I would want to marry, that would mean a huge amount of time being allocated towards planning my wedding (if I want one). THEN the adjustment of living with the person and dealing with living with the quirky habits I at one time found so cute but when faced with day to day I am not so sure about :’D. THEN OMG BABY. Like. I will be carrying a living creature inside of me for 9 months and will need a recovery time of at LEAST 3 months before I can start working again. THAT IS LIKE ALMOST A YEAR OFF FROM WORK!! (my chosen career is more strenuous than it sounds). That could LITERALLY mean a sort of death sentence to my fledgling career BEFORE it even took off. (obviously, it’s not necessary that I will do everything ASAP… and this is a highly exaggerated version of events.. but STILL).

I’m of the opinions that Marriage is, like everything else a CHOICE one makes. You could choose to get married and settle down with a person you’re willing to spend the rest of your life with. You could CHOOSE to live in with a person you want to spend the rest of your life with if you don’t necessarily agree with the concept of marriage. You could CHOOSE to then have children with your husband/wife/partner OR you could CHOOSE to stay single and if you feel the need to be a parent, you could adopt or get pregnant OR you could just simply choose to BE. I’m extremely grateful to be born in an age where one can even CONTEMPLATE these options as being VIABLE choices. I am even more grateful to be born into a family which encourages my need to be economically self-sufficient and respect the decisions I make while choosing the path to do so. Unfortunately, I don’t  think that society is ready to do the same.

Today’s society, for all the progress it’s made still puts PRESSURE on not only people of marriageable age, but on the parents of the aforementioned marriageable people too. Parents feel like they have a responsibility to fulfil – They feel the NEED to see their children well adjusted and “settled down” with a family. I might be wrong in assuming that this need seems to be more pronounced when it comes to daughters rather than sons.  I understand how this would be a necessity years ago, when economic freedom was not a concept associated with women and I’m no expert at the historical origins of how marriage came to exist, but I’m pretty sure it had a lot to do with political alliances being made as well as the need for families to accrue and maintain hold over land and property (among other things). Why can’t parents’ responsibility equal to raising an individual to be wholly self sufficient instead of seeing them as an incomplete portion of a whole unit which will only  be complete once they marry and have children?

People are incredibly lucky to have found the one they want to spend the rest of their lives with and have a family with too. I think it’s such a major decision to tie your life and decisions to another person for the rest of your life and it’s super commendable to do so. BABIES are another ball game altogether! To undertake the responsibility of bringing in a mini human being, for whose actions you will be held accountable for, for the rest of it’s life – that kind of commitment and responsibility is MIND BOGGLING to me. I mean FINE my BODY might be ready for kids, but is my MIND ready for them? The only reason I can think of, for wanting a child at this point in my life, is so that I can take a picture of me holding it and caption it “I MADE DIS.” I THINK it’s safe to say that NO my mind is MOST DEFINITELY so not ready. 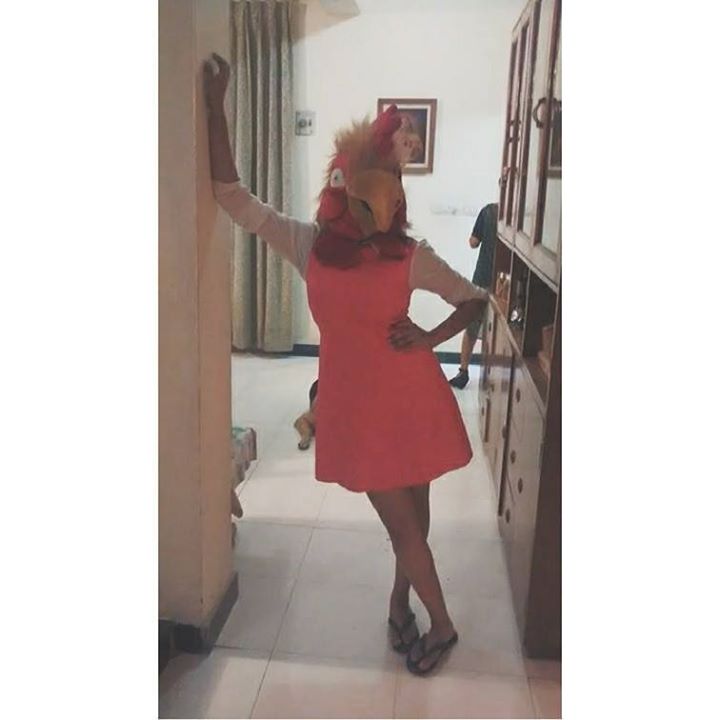