People complain about how it’s really difficult to make new friends after a certain point in life, and I agree with that. When I think back to where most of my friend-making took place, it’s college and Post grad . optimum conditions for friend making = any time a bunch of strangers are thrown together and forced to socialize with each other. It’s easier to make friends when everyone is on the same footing. After a certain point in life, you notice that everyone socializes in groups and it gets very difficult to break into those groups once they are formed.

I recently undertook a project as a challenge to myself. It involved going on a 10 day trip with about 100 students from different parts of South Asia. I was terrified. It had been about 5 years since my last college orientation and I really didn’t know what to expect. I wouldn’t know ANYONE on this trip. 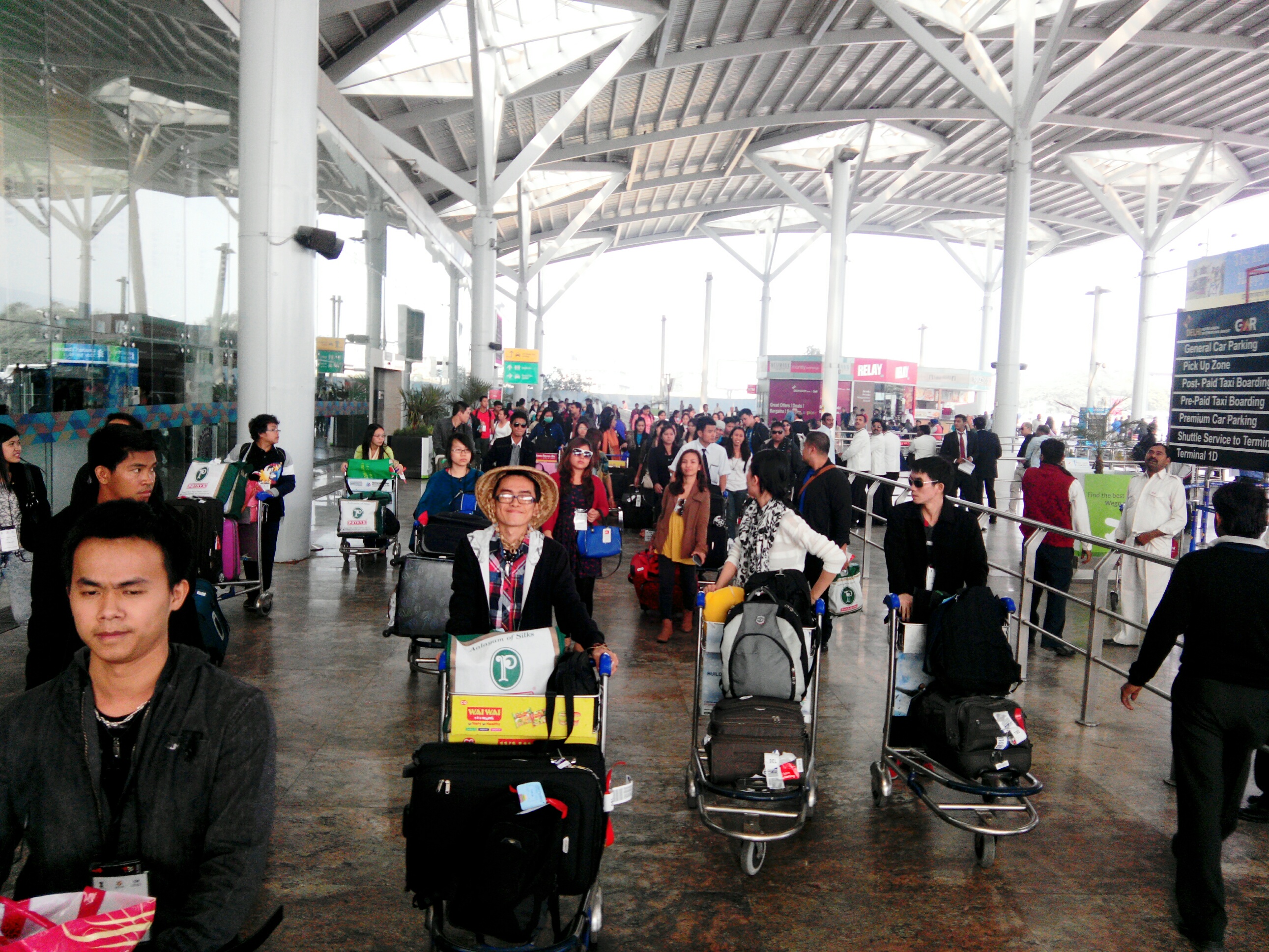 My fear was unnecessary. I loved meeting new people. I loved finding out whether we had the same interests, or learning about interests that differed from mine! They reminded me of how biiiiiiig the world is, and also how small it is AT THE SAME TIME!

That got me thinking… You can get much closer to a person after a span of 10 days than with people you’ve known after 5 years of running into them at social gatherings over and over again. Maybe it’s because you know you have a limited amount of time to forge meaningful relationships with people who you would really love to hang out with on a daily basis but cant because of geographical constraints…

At the end of those 10 days, I was really sad to see them head back to their respective countries. I’m not the biggest fan of the word “’goodbye”. It might be just me imagining a sort of “finality” to saying it (even though the word has not the slightest resemblance to anything to do with finality).  I prefer to say “see you soon”…  as though by saying it with real feeling, I’ll make it come true.  It helped me see seeing their departure NOT as a loss, but as me gaining new family in different parts of the world – along with a place to stay if I ever chose to visit them.

A lot of my closest friends live in another city than I do. Some even live in different countries. Things like the internet and cell phones and apps like Vyber, Whatsapp and Skype do help make things a little easier. They move on with their lives, as you do with yours, they make new friends who you get mildly (to not so mildly) jealous of (completely naturally and even healthy as long as you don’t go full possessive weirdo – for example posting the following material on their facebook walls) 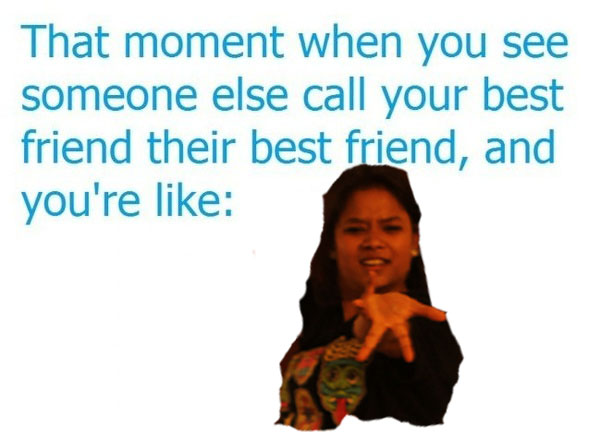 Sometimes, staying in another city ensures you don’t take their presence for granted (I swear I meet my best friend more now that she lives in Bangalore as opposed to when she lived in the same city as me).

There’s a lot written about long distance relationships and the pros and cons of being in one, but what about long distance friendships? While I might not be the strongest believer in Long distance Relationships … I don’t think the same rules or feelings apply in a Long Distance Friendships. When you meet people you’re destined to be friends with, you form a bond that no amount of distance or time can affect.

The connection isn’t based on where you live it’s based on having found a kindred spirit.