Joseph Gordon Levitt got married earlier this year and quite a few people took it upon themselves to break the news to me. One particularly vicious one was in the form of a tweet a  person directed at me, where they went “HAPPY NEW YEAR” and linked me to the article talking about the intimate wedding. Like OUCH. It’s a pretty nasty way to break this sort of news to a person who has been in love with the dude for over a decade.

For those who don’t know, I have had a crush on JGL ever since I first saw him in the first ever episode of 3rd Rock from the Sun. I do think my subsequent dating choices were based on my type basically being – Slight of build, slightly squinty kind eyes, baby face….case in point – my first ever crush (HI GAUTAM!) 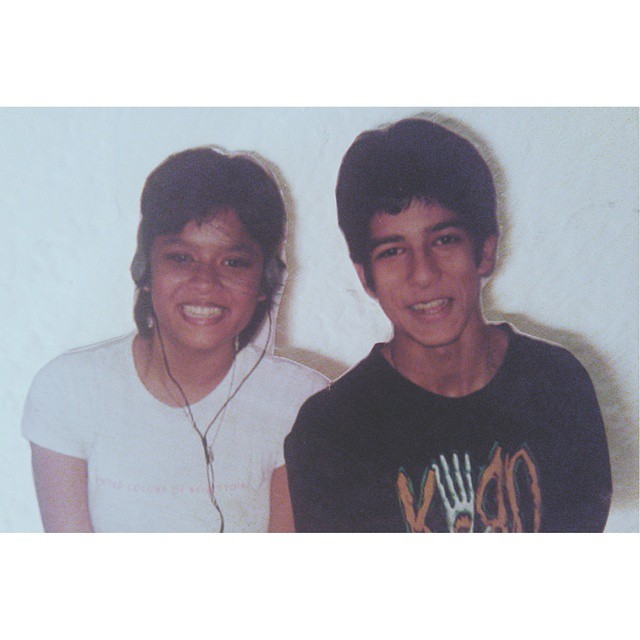 If only the person in question had paid more attention to WHO it was that JGL married… Let’s REVIEW:

Here is a photograph taken by the paps of me and my boo on a casual date : 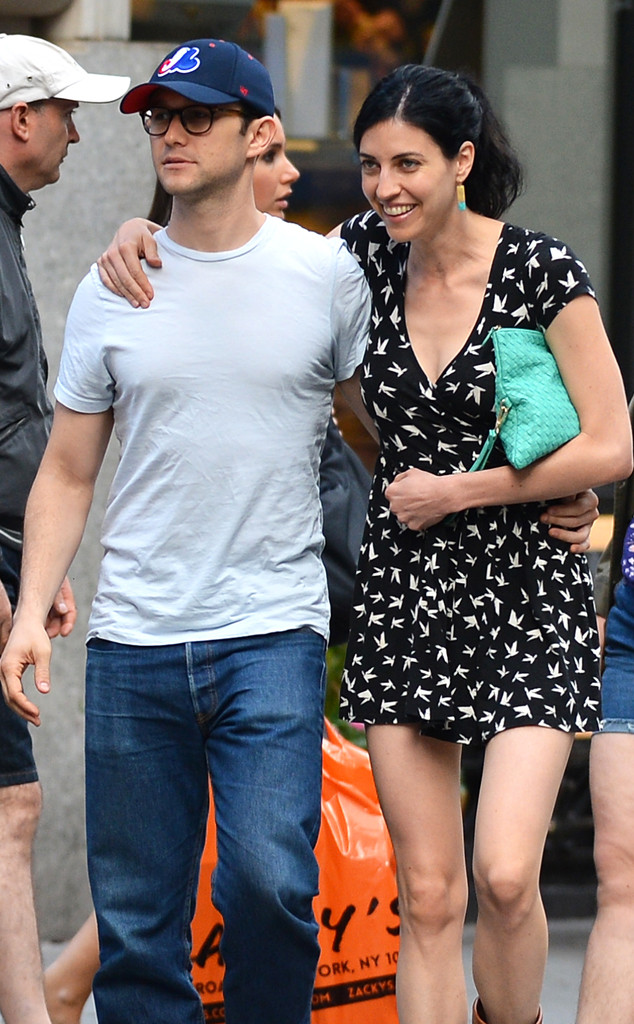 As USUAL, those media bastards photoshopped the EFF out of the picture and now I look nothing like myself…. Here is the original Photograph:

Sorry I didn’t publicize this amazing news sooner, it’s just that I don’t want to be the cause of 208735218475 hearts breaking all over the world… so I’m happy to keep letting the media houses photoshop the living daylights out of my photographs, it gives me the luxury of living a fairly anonymous life and have those negative hate/ jealousy vibes go to the fictitious person in the photographs 😛