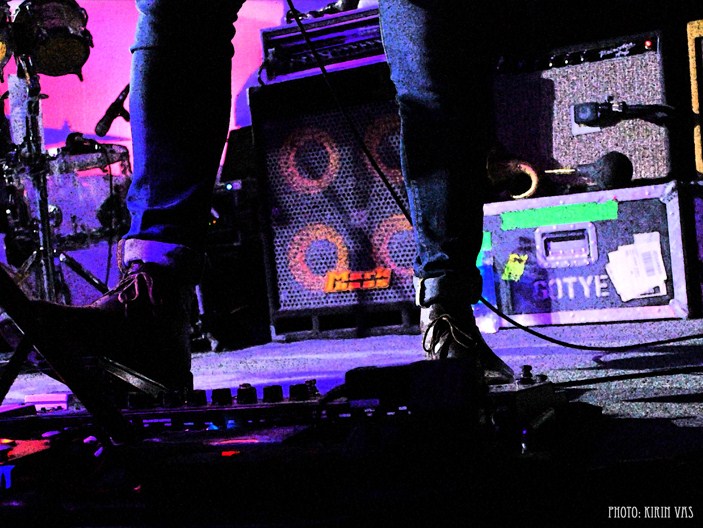 Everything about Gotye’s music is beautiful – the words, the composition, the harmonies, the quirky beats, the sounds, the music videos, the texture of his voice – Everything. You know an artist is brilliant when the quality of their live performances surpasses that of their records (especially if their records are amazing to begin with!)

The gig consisted of a mix of lesser known and better known songs like Heart’s a Mess, State of the art, What do you want?, and Save me (to mention a few). He even got the (slightly dyslexic) Delhi crowd to provide the backing vocals to a few songs!

They pretty much DROWNED him out when it came time to sing “Somebody that I used to know”. Kimbra WHO??? Trust me when i say her absence went unnoticed as most of the ladies (and gents) started singing her part like their lives depended on it. Gotye was a good sport throughout – though his drummer threw a stick at a pesky paparazzo whose flash was throwing him off…. (in all fairness, Gotye did very sweetly ask him to not use his flash before said stick was thrown.) 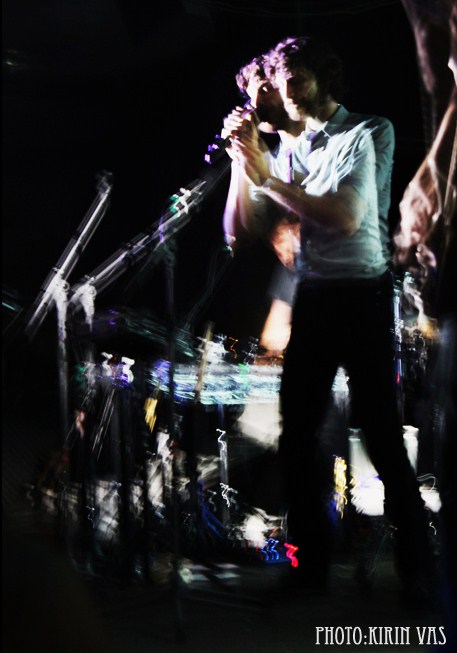 “Bronte” moved me to tears – have I mentioned Gotye’s a genius when it comes to words?

His accompanying musicians were just simply BRILLIANT to watch as well as listen to – changing instruments for almost EVERY SONG, providing flawless backing vocals to Gotye’s mains! Gotye himself is a amazing drummer (which should really come as no surprise seeing as to how percussion plays a large part in his music.) 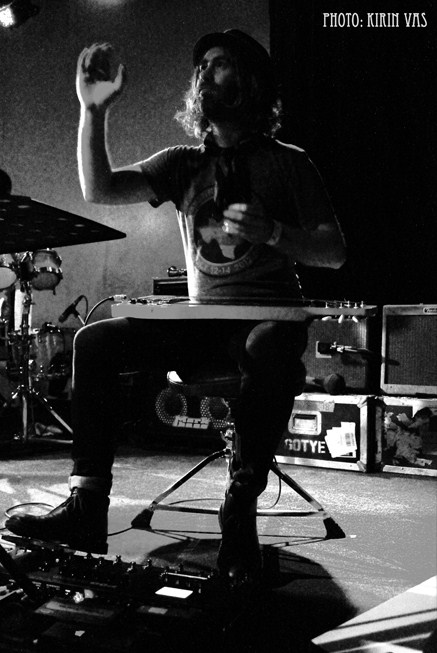 They left the crowd SCREEEEAMING for more as they finished their set and very obligingly reappeared to perform not ONE but TWO MORE songs!!!! They had some technical difficulty as their computer had finally had enough and crashed after TWO years of touring and smooth functioning (YAY DELHI/INDIA and it’s power surges!!) But they went ahead and performed without it!

WHAT A WAY TO END AN AMAZING EVENING! He left me feeling like giving away love, “give it for free – no strings attached – just don’t ask for it back!”