For those who haven’t heard of him, he’s a street performer who travels around the world performing for the people. His preferred stage is the street. His skill and talent lies in being able to create live music having multiple layers, on the spot – using only his voice, live looping and effect pedals. TIGHT drum and bass, hip hop and reggae rhythms and intricate harmonies form the perfect background score to his well thought out and inspiring lyrics.

When you try and explain who Dub Fx is and what he does, chances are you’re not going to do justice to him. He’s probably the best at explaining what he does and HOW he does it.. (click on play to be enlightened)

What I love about him as an artist is that he had a passion and need to create his own music and he just went ahead and did it. He’s completely independent in the sense that he only uses live performances, word of mouth and social media to get his music out there… His passion shines through during his live shows… And he’s really great with mingling with people and taking the time out to take pictures with them! He has a personal connection with not only his music, but his fans as well! 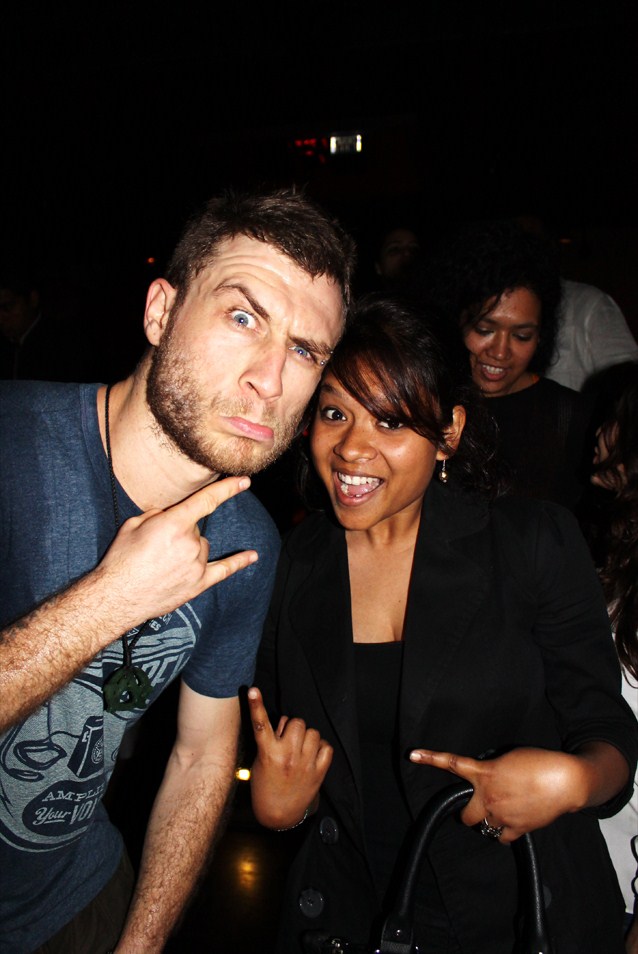 *screeeeeeeeeeeeeeeeeeeam* yes. that is me with the talented Dub FX (look at the expression of joy on my face.)

I was lucky enough to watch him perform live on the 28th of February in New Delhi, India. There were a few technical glitches which delayed the show and cut down his performance time (BOOOOOO!!!), but his performance was well worth the wait. He did say the next time he comes to India, he’d perform in the streets and I cannot wait to go see him again! (and here’s hoping Flower Fairy will accompany him as well) His voice can definitely soothe my pain 😀

Here are some pictures for those who couldn’t make it to the show! 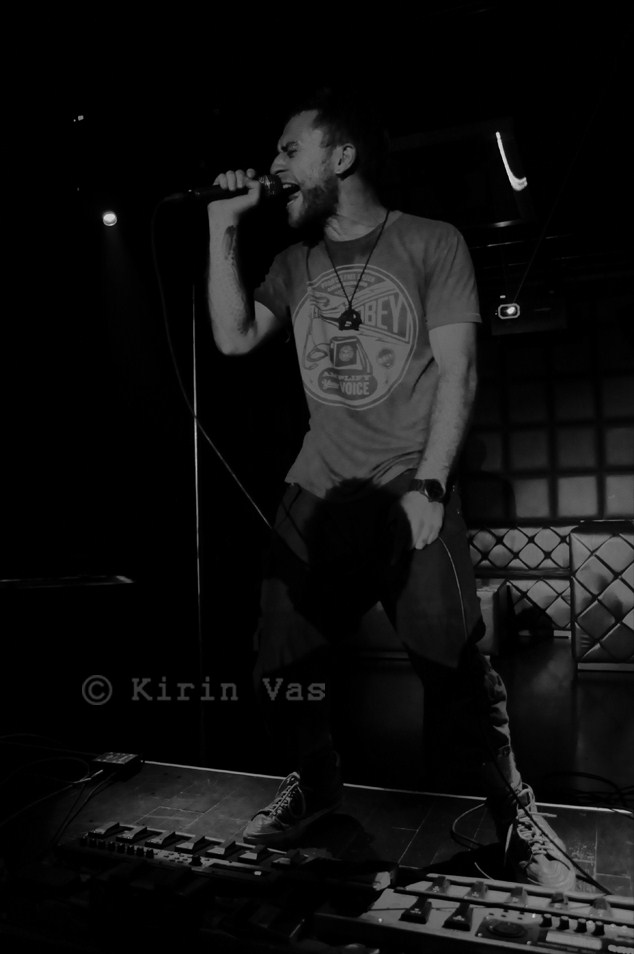 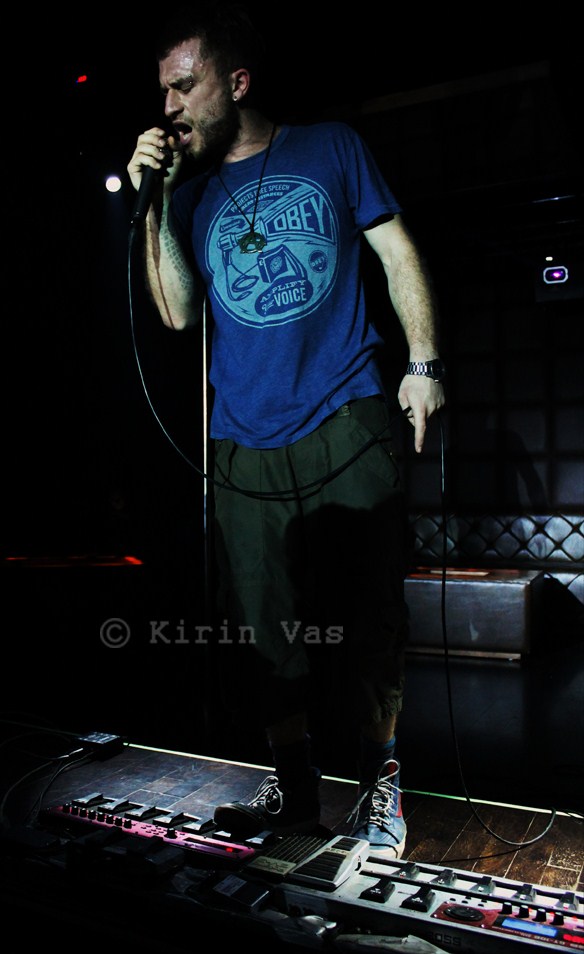 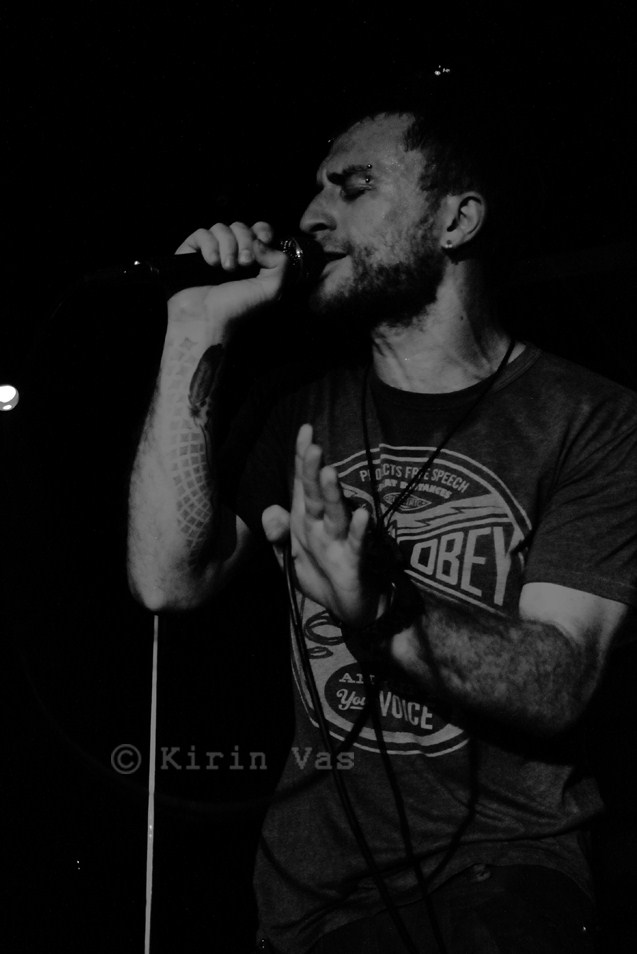 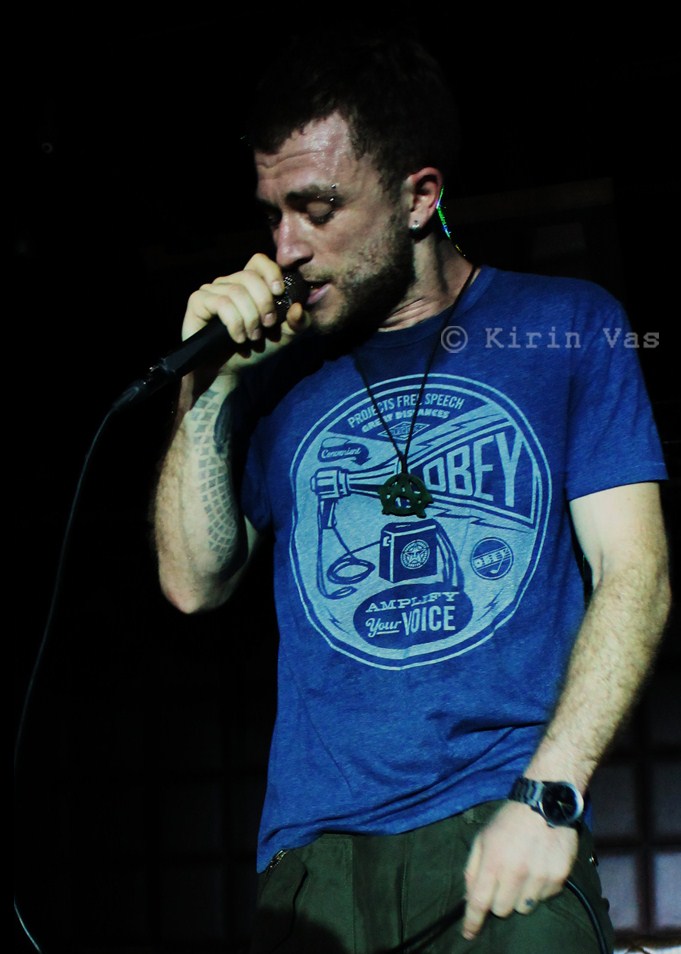 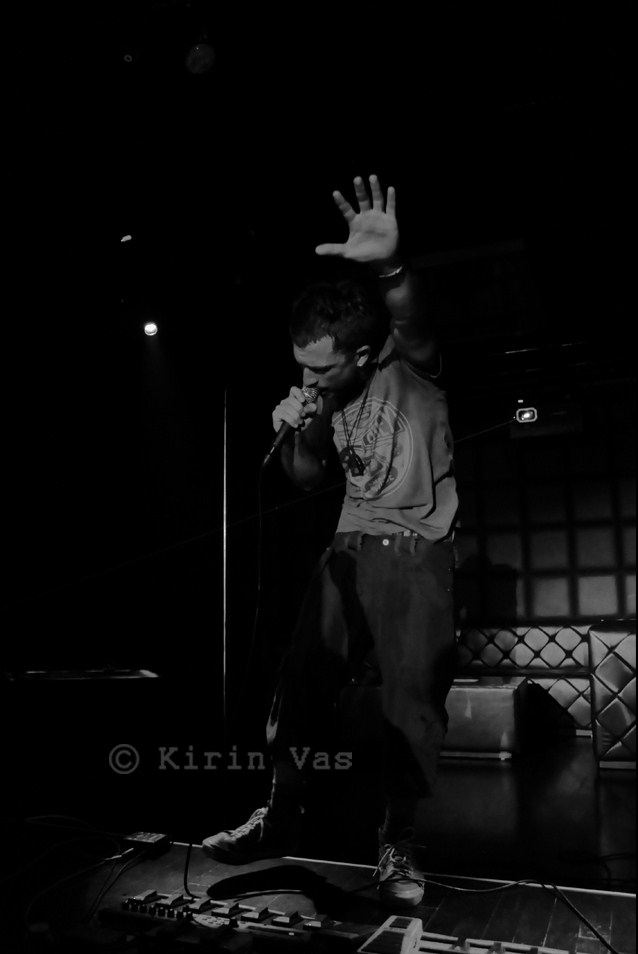 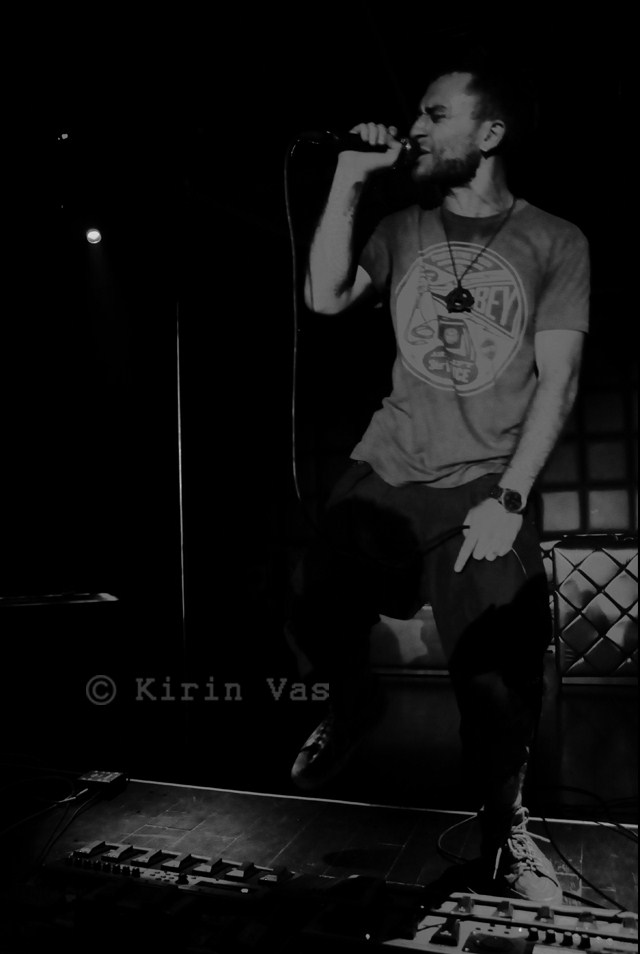 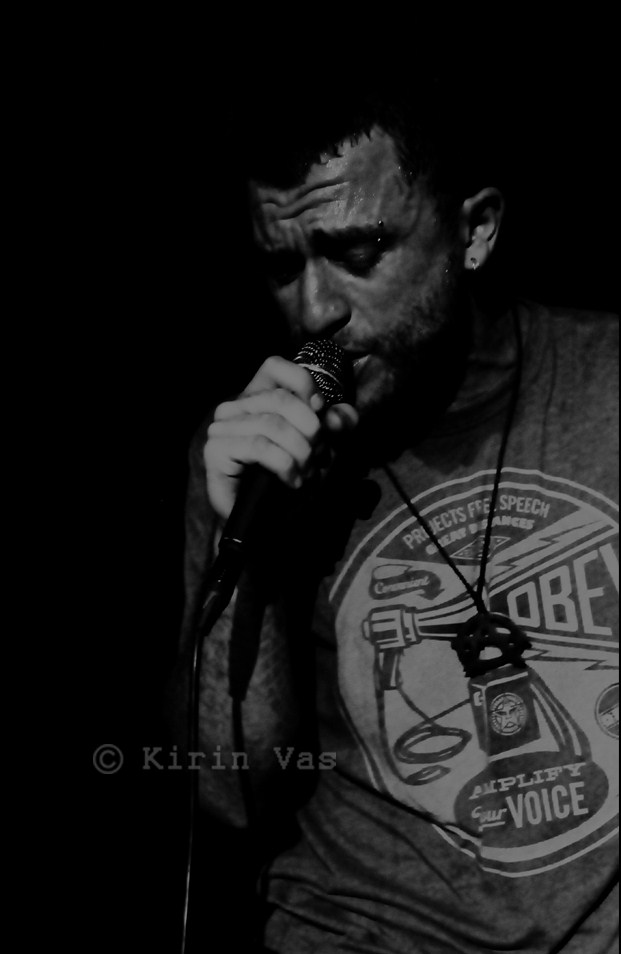 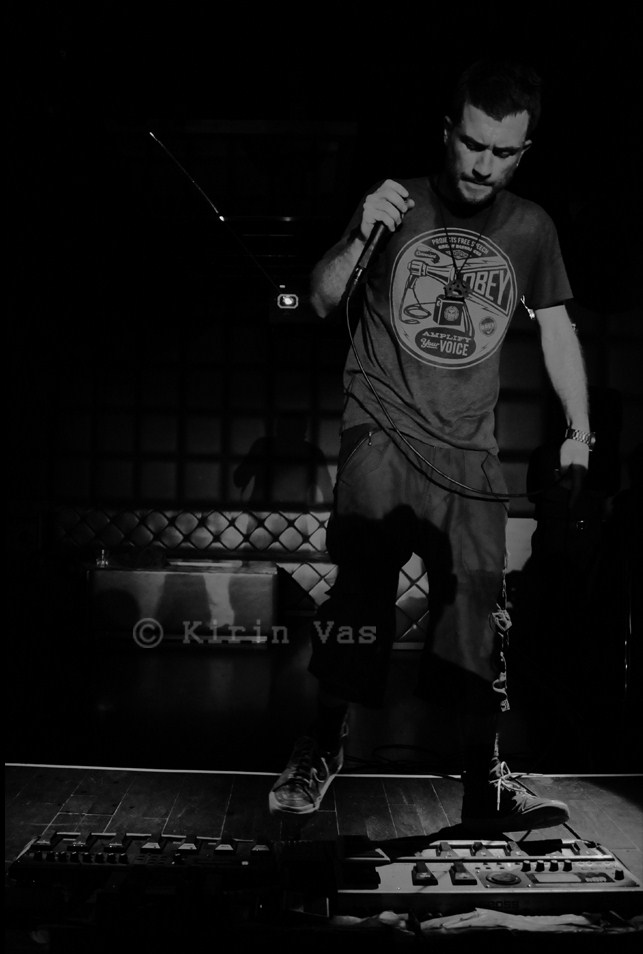 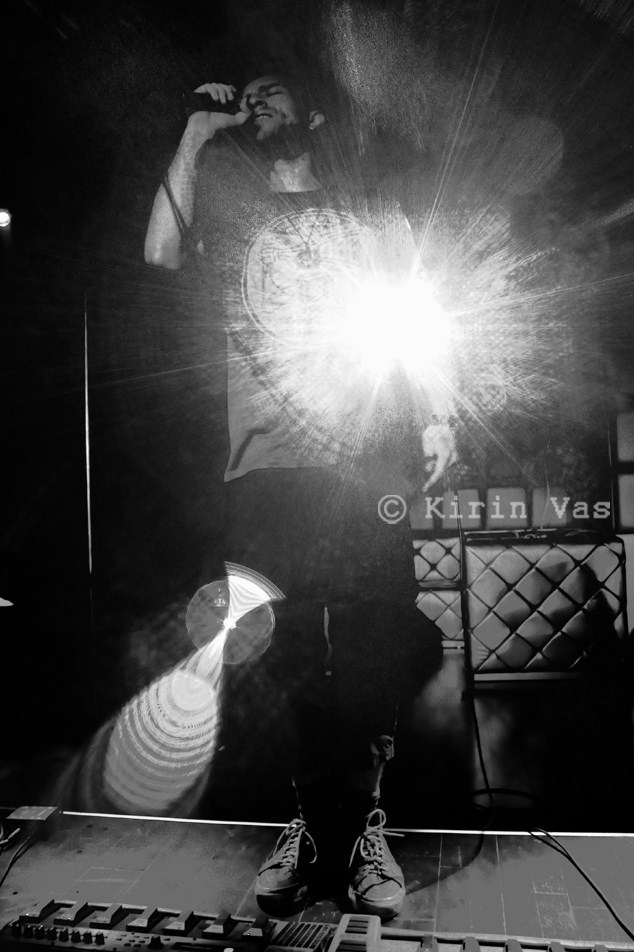