The Human body is a marvellous thing and it’s a pity we never really appreciate the amazing way in which it works until something goes wrong. I tore my calf muscle last week  and was forced to RELAX and take it easy because my body was physically unable to do certain things that I took for granted. I had no idea how may muscles were involved in the simple task of say walking or climbing down a flight of stairs or even TURNING your body one way while your feet are facing another while standing OR even in something so simple as SLEEPING ON YOUR BELLY.. All these actions and many more became uncomfortable for me to do.

I started stressing out about how I HAD to get better because being forced to stay inactive frustrated me. I have, fractured my tailbone once in the past and twisted my ankles/wrists a lot more than that. And I sort of thought about how I’ve healed and gone back to living a normal active life after each and every one of those situations, so no big deal, I can do it again.

It also got me thinking about how much more annoyed and frustrated I would be if this were sort of a more permanent situation – like what if something went wrong with my body that could not be fixed? It scared the shit out of me. Why are we so moody and grumpy when our body is not performing at it’s optimum performance level? Probably because we can see everyone else just managing fine and we’re like uuuuuuuuuuugh “WHY ME???” I can’t even begin to imagine what feeling like that on a daily bases would entail.

I guess what astonished me most was that my mere acknowledgement of the possibility of something like that ACTUALLY happening was the realization that I was growing up. I say growing UP as opposed to growing old because I know if I read this article at the age of 40 I will probably yell some obscenities at my past self for being such a massive dumbass and not appreciating the years I still have on my side. I am sure also that 60 year old me will be doing the exact same thing to 40 year old me 20 years down the line.

I’ve often seen non functional DTC busses on the road with the word “breakdown” flashing across the part which usually has the destination and bus number … and it’s pretty much how I feel when my body lets me down. I’m pretty sure I’m being an ungrateful cow to my body because it works perfectly most of the time and the only time I notice is when it isn’t perfect (WHATADICK). 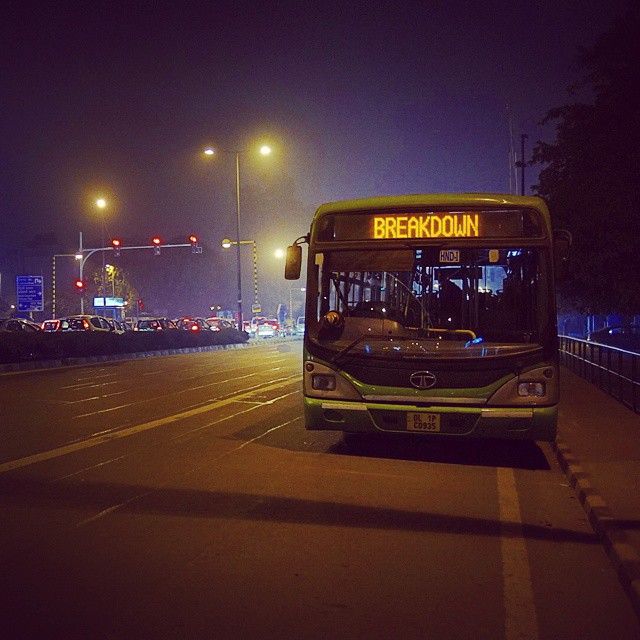 Sort of like my body = perfect boyfriend I take for granted and treat like crap and then get SURPRISED when they have had enough and they fight with me. I don’t think I’m alone when I say I treat my body like crap when I’m feeling fine and probably only give it attention when specific body parts are like “BRO WTF you’re wearing up out!!!”.  After every physical/ health set back, I promise to do what I can to make sure I don’t end up in this situation again – (in my current case – WARM UP AND STRETCH BEFORE playing sports/exercising) but I somehow sort of lapse into laziness the dimmer the memory of my bodily discomfort gets.

SO NOW. by writing this article, I want to make a sacred vow to my body….

I, Kirin, Take thee body, physical vessel of my spirit, to love and to cherish, to have and to hold, from this day forward, for better, for worse, for richer, for poorer, in sickness and in health, until death do us part.